Which Vehicles Have the Highest and Lowest Recall Rates? 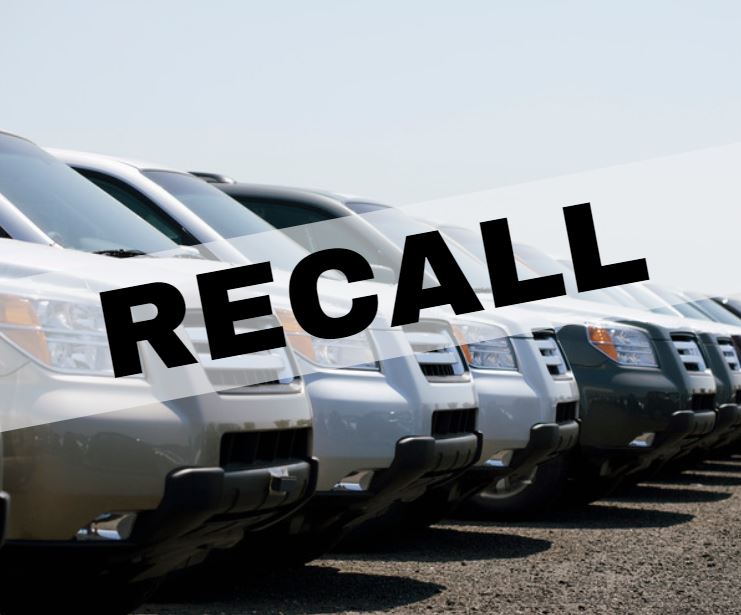 ve the highest and lowest recall rates on the market.

Vehicles With The Highest Recall Rates

1. Mercedez-Benz C-Class: Though this vehicle usually receives above average reliability ratings from consumers, it has been subject to recall around seven times more often than an average vehicle.

2. GMC Sierra: The Sierra generally receives mediocre consumer reliability ratings, but has been recalled about four times more often than the average automobile.

3. Dodge Durango: Though the Durango has been on the market since 1997, it has been subject to recalls at around three times the rate of an average vehicle.

Vehicles With The Lowest Recall Rates

1. Hyundai Accent: The Accent has been one of the best built economy cars on the road for years now, and that is reflected in the fact that it is recalled only 10 percent as often as an average car.

2. Chevrolet Equinox: This SUV receives some of the best consumer reliability ratings in its class. Of course, this is no surprise when it is subject to recall around 11 percent as often as the average vehicle.

3. Toyota Corolla: When people think of a reliable car, they think of a Corolla. So it will come as no surprise to learn that the Corolla is recalled only 12 percent as often as an average automobile.

Though recall rates should not be the only barometer that you use to decide whether a car is reliable or not, they can certainly be a useful tool to have in your belt. However, don't forget to look at consumer reports, vehicle history reports, and conduct a thorough test drive and inspection prior to making your purchase. This preparation time can potentially save you a lot of money and heartbreak down the line. Make sure to stop by SpeedWash Car Wash for a squeaky-clean wash once you’ve purchased your new vehicle!
previous page