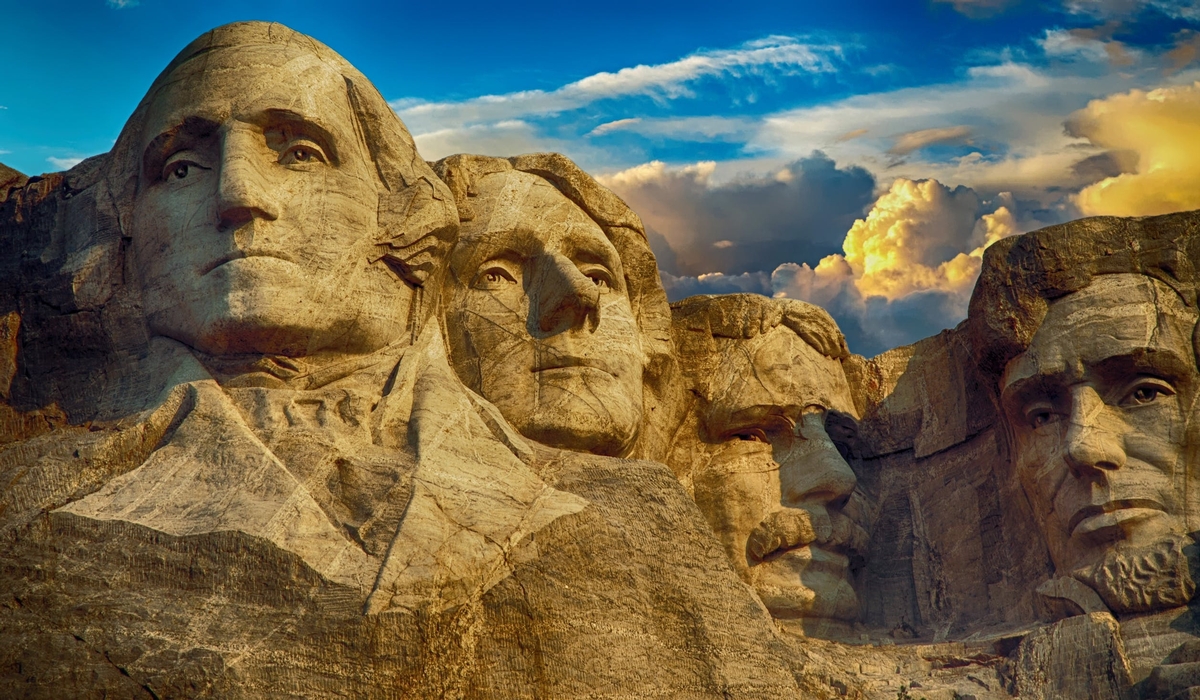 Like other US federal holidays, Presidents day wasn't always conveniently celebrated on a Monday. Instead it used to be two different holidays: a celebration of Washington's birthday on February 22nd and a celebration of Lincoln's birthday on February 12th. While they were two holidays, they could fall on any day of the week, and everyone knows that a Wednesday off just isn't as fun as a three-day weekend. It wasn't until 1971 that President Nixon issued an Executive Order establishing the third Monday of February as a federal holiday, giving many US workers and students the opportunity to count on a Monday off. Now that you know how the holiday came to be, here are some other fun facts about the day:

• The federal government still calls the holiday Washington's Birthday, meaning that there is no official spelling for Presidents Day. As a result, an apostrophe is sometimes used in the name, and is placed both before and after the 's.'

• An email analytics firm determined that more emails are sent and opened on Presidents Day than any other federal holiday, leading to the conclusion that it's the holiday least celebrated or observed by American workers.

• In addition to George Washington and Abraham Lincoln, both Ronald Reagan and William Henry Harrison were US Presidents born in February.

• Presidents Day is closely linked to retail sales. The holiday falls during a slow time of year for retailers, so heavy advertising of sales and discounts helps to draw people in during a weekend when they may have an extra day to negotiate a car price, test out a mattress, or try on clothes and shoes.

Presidents Day has changed from its original intent of honoring the Father of Our Country to a day that gives Americans the opportunity to learn about and commemorate all Presidents. Last, of course, the day is also great to get some shopping done, too! Thanks to SpeedWash, you now know the more unknown facts about Presidents Day!