5 FRIGHTENING HALLOWEEN TRAVEL DESTINATIONS THAT WILL REALLY SCARE YOU

1. The Waverly Hills Sanitorium -- Located in Louisville, Kentucky, this ghost-filled sanitorium built for tuberculosis patients opened in 1910. Stories of spirits abound in this historic building, known as "one of the most haunted places in America" according to their website. You can book a spot on the public guided tour or the private tour, which gives you the option of checking out the sanitorium on your own (if you dare).

2. Salem, Massachusetts - - Who wouldn't love to be in Salem for Halloween where witches wander 365 days of the year? Home to the infamous Salem witch trials in the late 1600's, the town conjures visions of days past for the curious visitor. October is especially beloved by the townsfolk. Home to the Official Salem Witches' Halloween Ball, haunted tours, events for kids, and numerous parties, this town knows how to celebrate October. 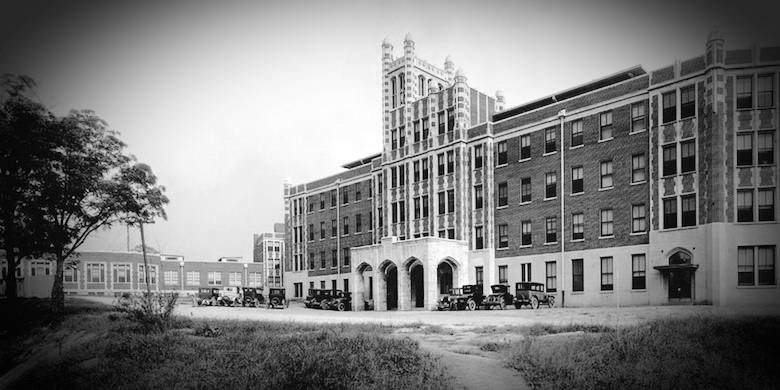 3. West Virginia State Penitentiary -- This imposing gothic prison was built in 1876 in Moundsville and is reported to be extremely haunted. The prisoners here had a reputation of rioting, and almost 100 executions took place on the site, either by the electrocution or hanging. Take a regular daytime tour, or if you are looking for some jump-scare excitement, then try a midnight tour or the overnight tour. You may want to bring a friend!

4. St. Louis Cemetery No. 1 -- If you visit only one ancient graveyard this season, then St. Louis Cemetery in New Orleans is the one to hit. Built in 1789, it's known to be the oldest graveyard in the area. Visitors claim to have seen the spirit of voodoo queen Marie Laveau haunting the grounds. If you dare to wander these extremely active burial grounds, you must do so with a registered tour guide (or be lost forever).

5. The Bell Witch Cave -- This famous haunt in Adams, Tennessee, is the stuff of nightmares, which is why it's a perfect Halloween destination. The legend goes that in 1817, John Bell and his family got physically tormented by a ghost named Kate, who vowed that she would kill John. Neighbors were well aware of the abuse the family suffered, and since then, many people have claimed to have seen the Bell Witch. The location, listed on the National Registry of Historic Places, is open during October on weekends only.

If you can't make it to one of these eerie locations this Halloween, then check your local area for a haunts nearby home. Happy Halloween!